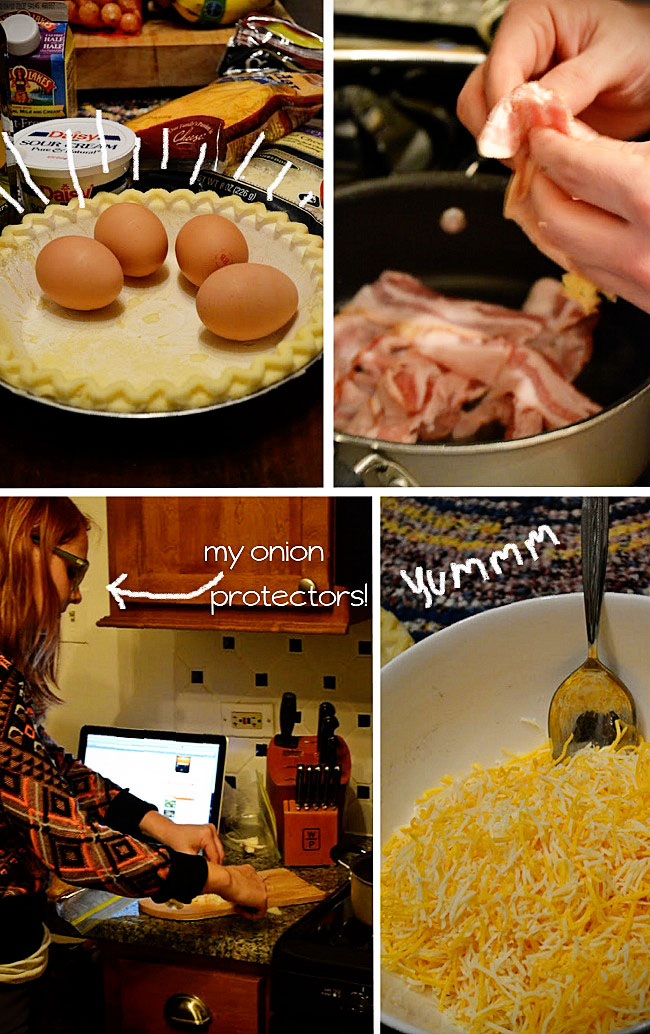 This recipe was a must since I had been craving Quiche for months and all of the waiting was worth is! We had such a great time making this meal and it not only made a great dinner but the next morning it was an excellent breakfast:) 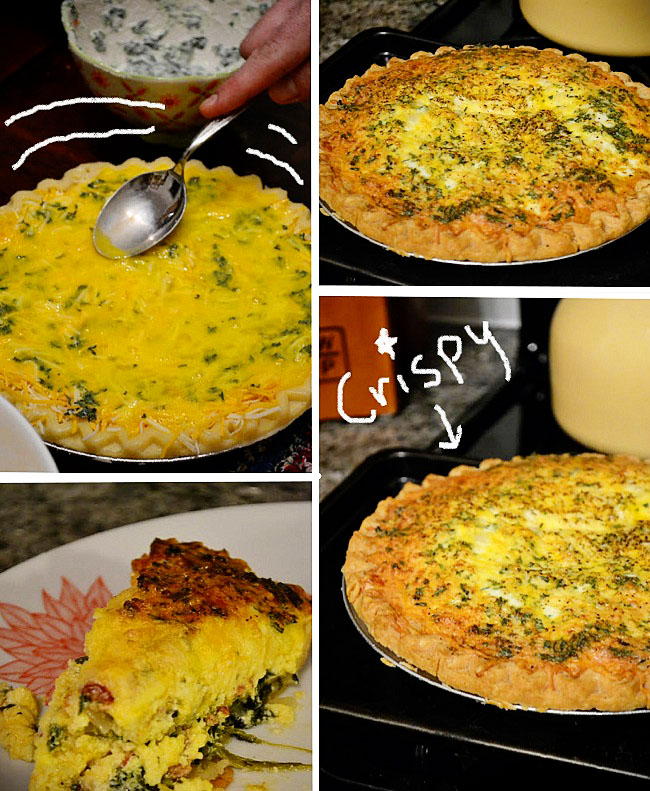 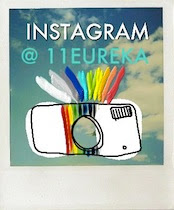 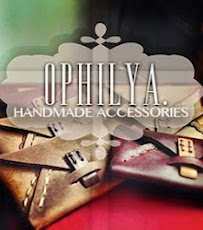 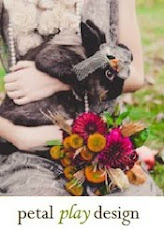 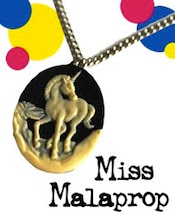